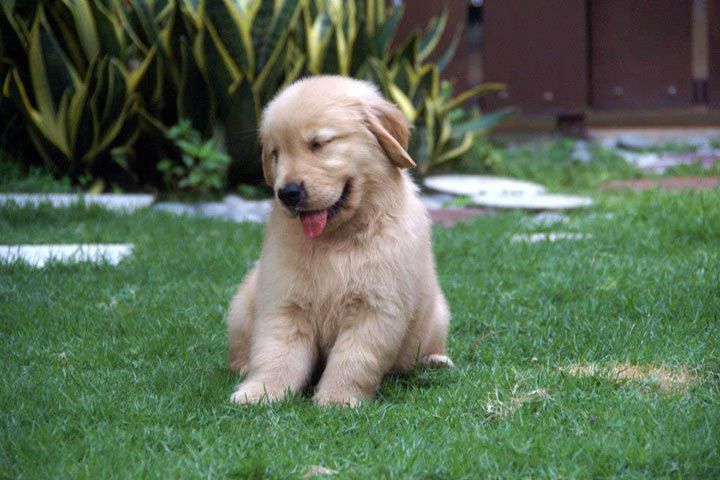 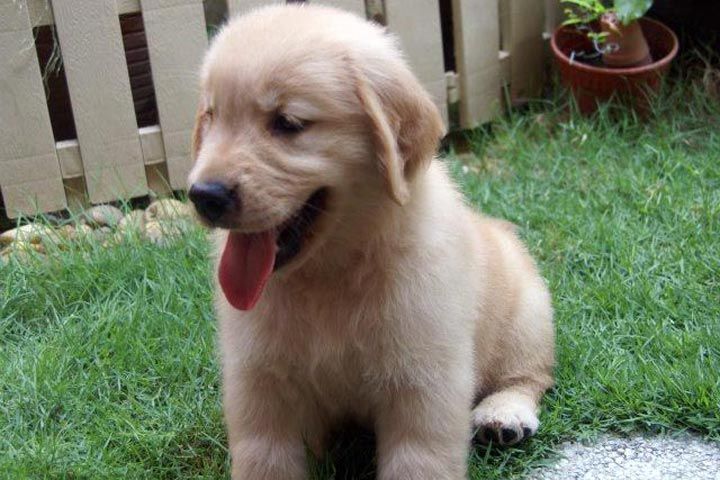 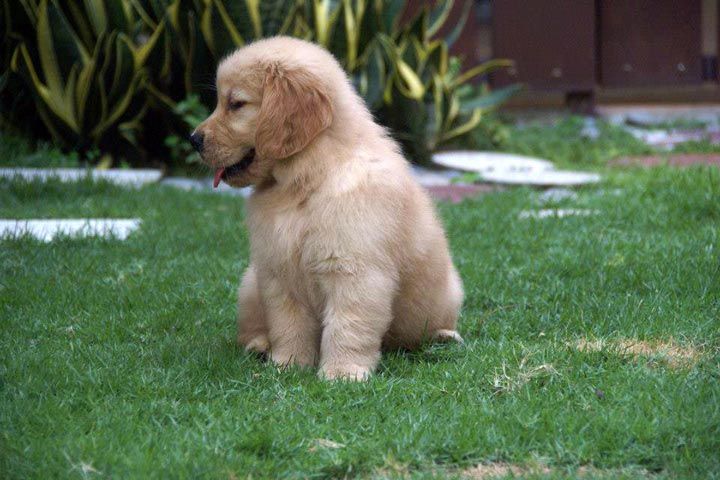 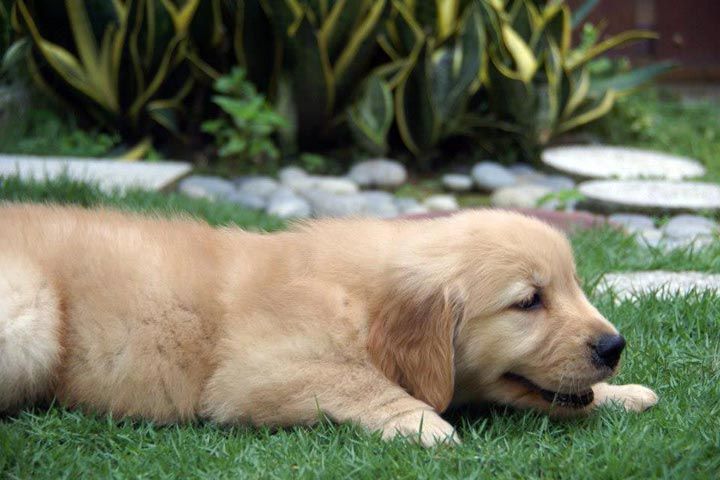 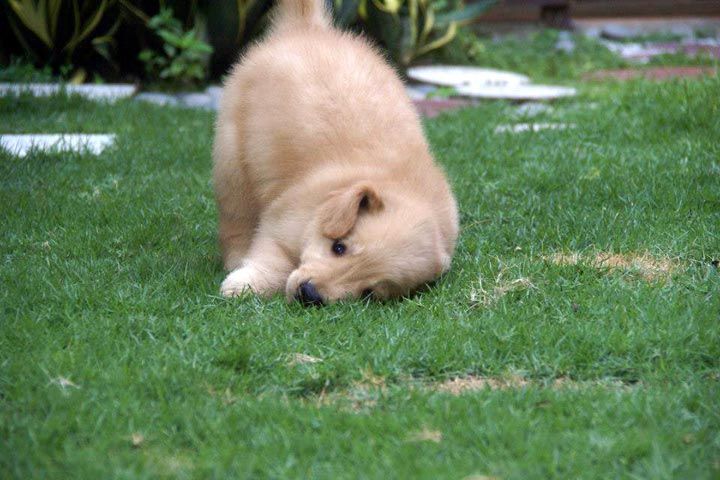 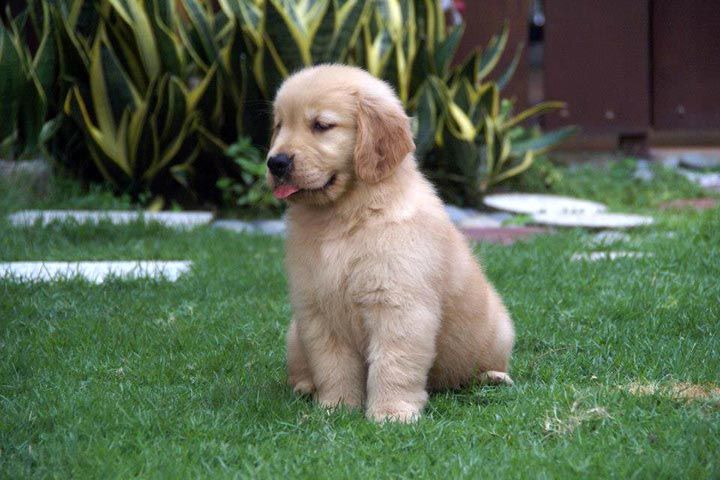 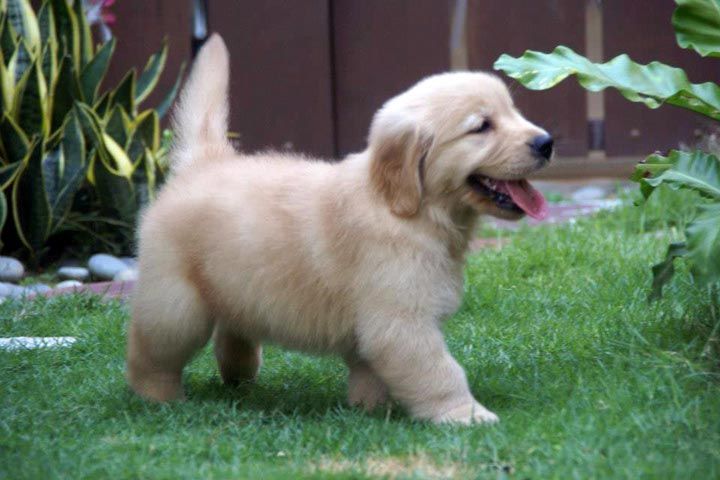 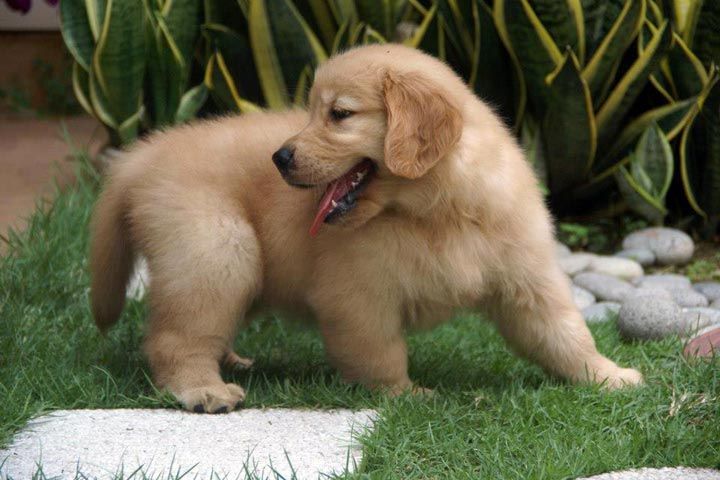 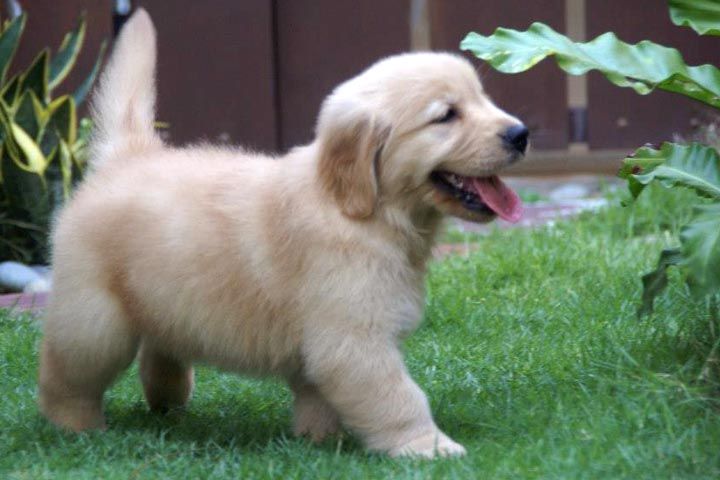 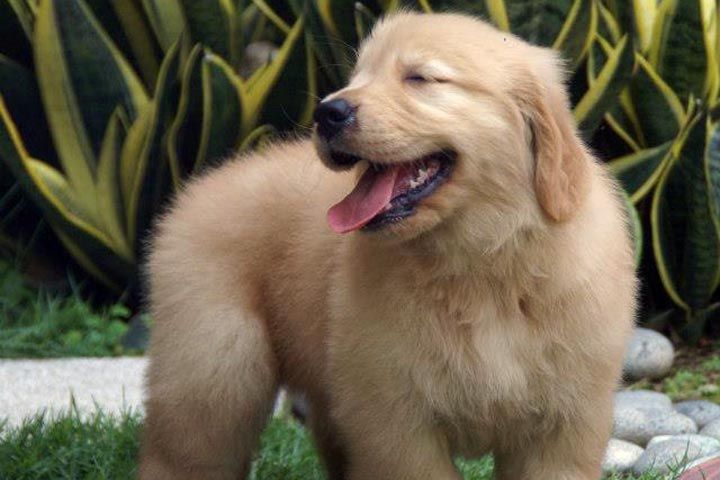 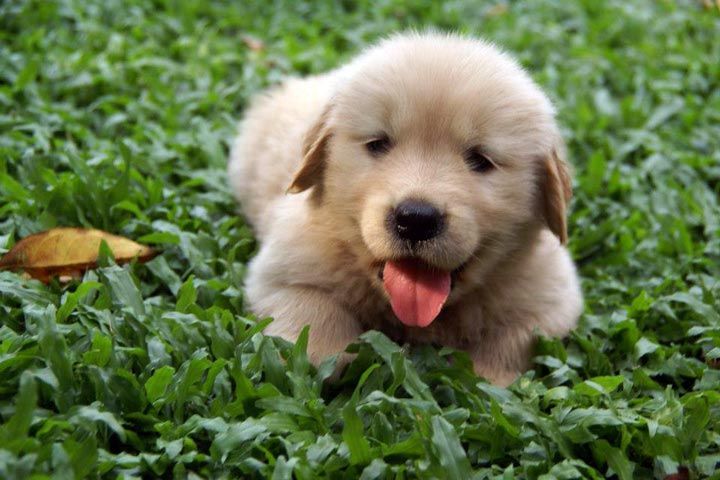 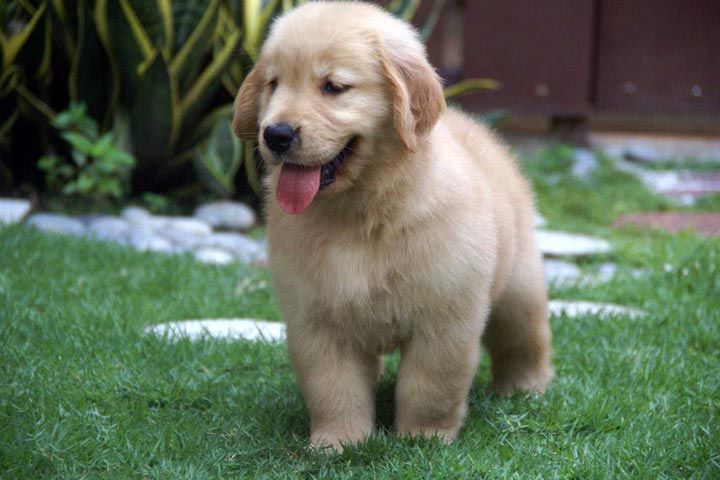 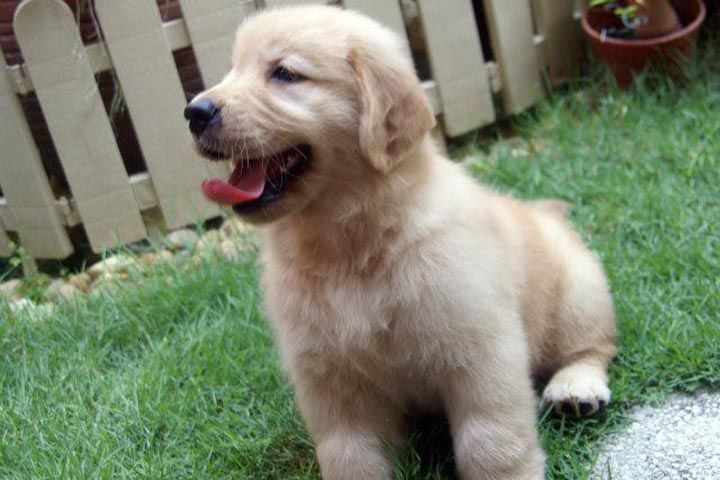 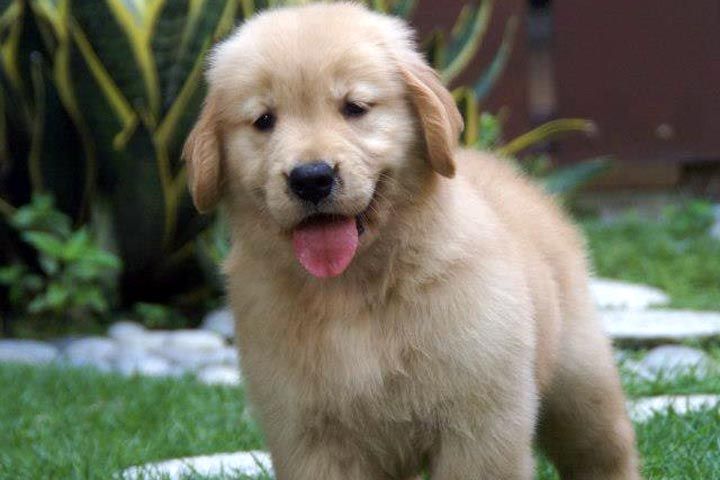 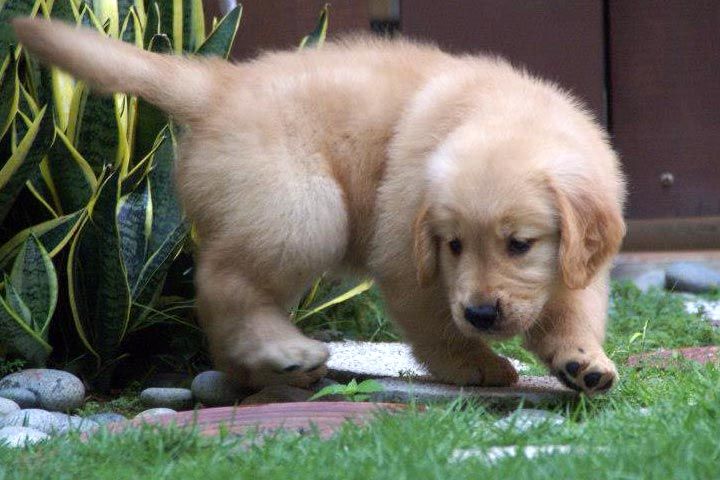 The journey of a thousand miles starts with a single step. But more than often, the path to success is to take massive, determined action. With undying Passion for owning beautiful show pets at early ages, Mr. Gan and his team mates traveled to territories stretching from Europe to America, Canada to Australia, Taiwan to Thailand, Japan to Philippines, Singapore to Malaysia, all in the quest of perfecting the art of pet grooming, professional show dog handling and breeding show dogs.

Introduce to you, the Founder of Clangan & Yenscourt Golden Retrievers, Mr. Gan Wee Yet. Mr. Gan’s prowess in Golden Retriever breeding, grooming and show handling as well as education has empowered him to achieve a multitude of milestones that many can only envy.

Each time they succeed, they set the standards for their peers and are followed by the mass. He exemplifies that destiny is not a matter of chance; it is a matter of choice. 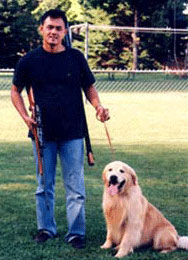 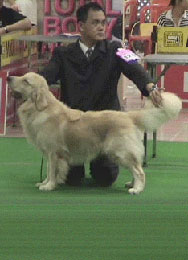 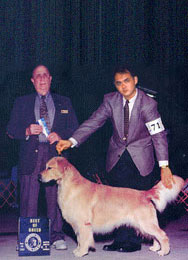